Temp to Perm success in Ripley!

It has been a great month for our Ripley branch, with 7 of our fantastic ‘temps’ gaining permanent contracts with our clients…

Janet McDonald – “Janet has to be on of the longest serving temps that I have had the pleasure to work with” (Beth, Ripley branch) – Janet has worked with one of our clients in Eastwood since 2011 – she worked at the same contract up until the beginning of August 2015 – she then started another contract straight away with another of our clients where she has now been offered a permanent position. Well deserved for Janet and very happy she has finally found permanent work. 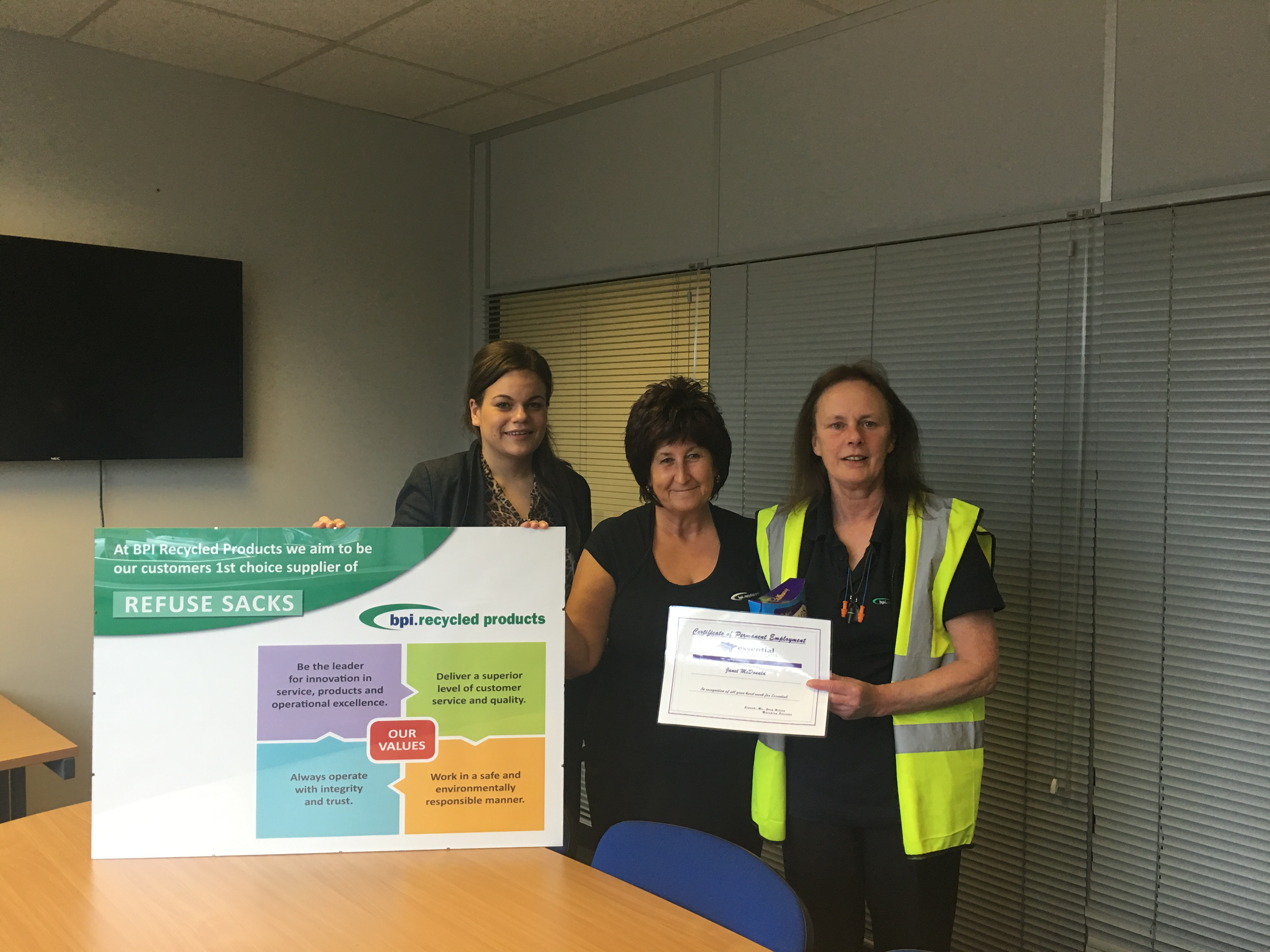 Pete Burke – Pete started with our client on a 12 week temp to perm basis in January 2016. He has passed his probationary period and now been taken on to a permanent contract.

Holly Jackson – Holly has been working on a temporary basis for us in Denby since Oct 2014 – she was interviewed internally for a permanent position and has been offered a permanent job. Well done Holly!

Thomas Patrick – Started for us in March 2016  also interviewed internally and offered a perm vacancy.

Rui Duarte – Rui started for us back in February 2016 and has also been taken on permanently.

Jack ward – Has been working for us since November 2015 – due to the length of time and progression he has achieved they have now given Jack a perm contract.

William Storer – William has been working for us since October in Wirksworth, and has recently been taken on permanently by our client.

What exactly does ‘Temp to Perm’ mean? Find out in just 30 seconds by watching the video below!