Last month we donated £100 to Gary, a local Vicar from Rotherham.

Gary has recently ran his 2nd ever Marathon, Loch Ness 2019 on the 6th October. He had a knee injury when he ran his first marathon earlier this year (London, April) and was one of the last to complete in 7 hours 10 minutes. He crossed the finish line as the cleaners were sweeping away the leftovers of the day… This time wasn’t much different! Gary hobbled over the finish line escorted by an American cowboy called Dusty who he met along the way. 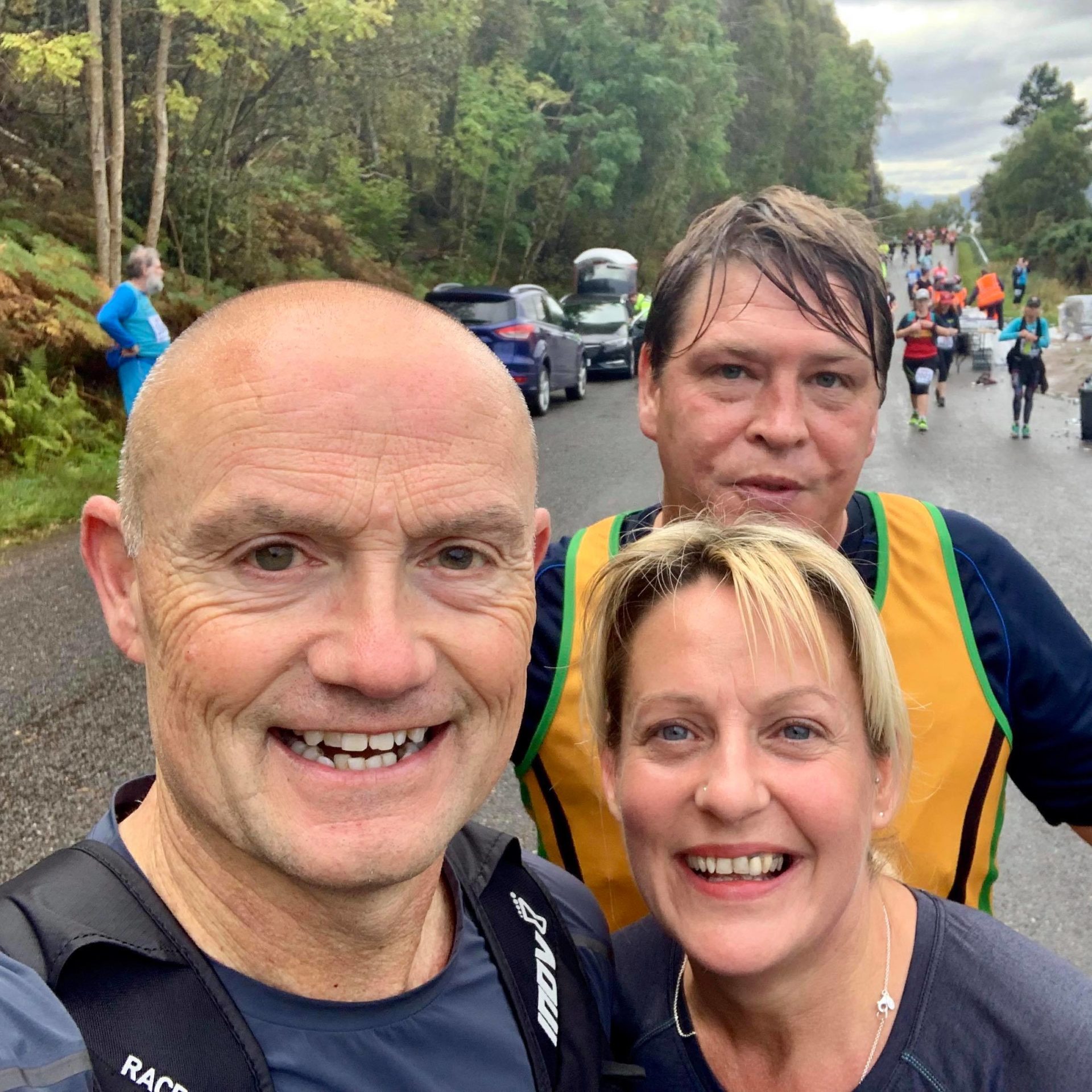 So why are Essential choosing to donate to Gary, and how has he managed to smash his fundraising goal?

Gary is raising money for Sheffield Teaching Hospitals as a good friend of his had treatment there. He has managed to raise over £1000 with support from his community.

Our Compliance Manager, Lisa, is a keen runner. She started running in 2014 after returning to work from Adoption leave and being convinced by her colleagues to take part in Race for Life… but she was soon hooked!

Little did she know the impact this new hobby would have on her life – 5 years later, Lisa lives with her partner, Andy who she met running – and has a new circle of friends, including her best mate Linda who also came from running!

However, despite her success, and despite signing up to the Loch Ness marathon already, Lisa really wasn’t feeling it this time. She travelled up to the location as her partner, Andy was taking part, but she was adamant she wasn’t taking part herself! Whilst going to collect Andy’s number for the race, she bumped into Gary! She told him of her predicament. “I think you can do it, Lisa” he said. “Even with a bad knee you can hobble round!”

Lisa hadn’t packed or prepared for this race, however Gary argued that he himself had only ran 3 miles in the past 6 weeks and was still taking part. She was convinced enough to collect the number… (and spend £200 on running gear!).

Fast forward a few hours, Lisa caught Gary up on the Marathon! He told her how proud he was that she had decided to take part. Lisa says “I cannot thank Gary enough. His encouragement enabled me to have the most amazing marathon experience. Without his support there was no way in the world I was running that marathon! He planted the motivational seed and I am so grateful to him for the whole experience. To think, I was going to go shopping instead! It’s a great story to tell and now I have my 2nd marathon under my belt!”

Essential Recruitment wanted to donate and support someone who had such a positive impact on one of our staff members, and to give our support to an individual who devotes their time to helping and inspiring others. 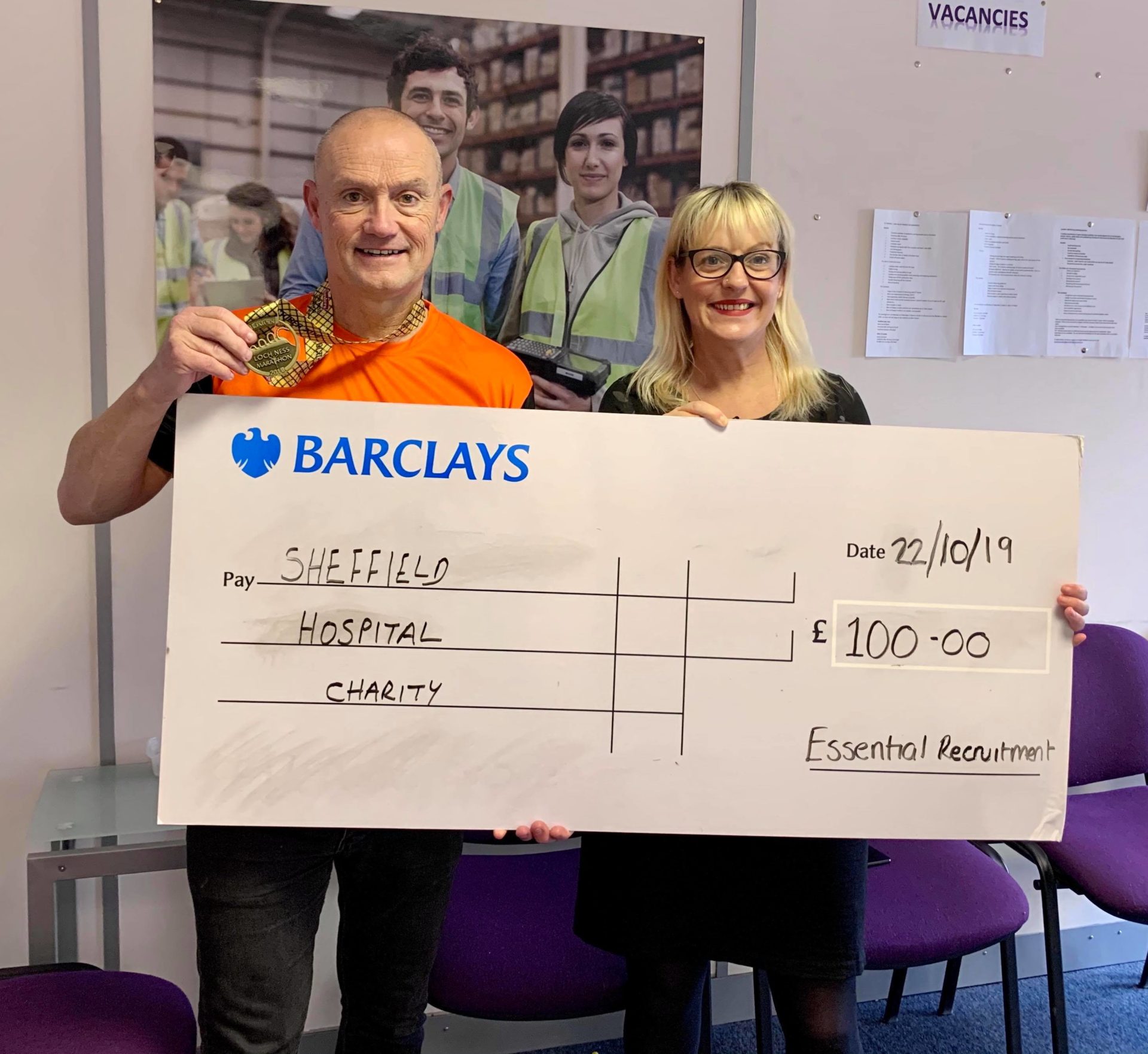