Are you aware of a new trend taking over the recruitment of candidates in today’s diminished pool? Candidates now are becoming disinterested by regular recruitment methods (like interviews and tests via the internet) and instead are becoming engaged in modernised methods putting them out of their comfort zone – like the following :

1.       More than eight out of 10 job seekers in the UK would like agencies to adopt more unorthodox recruitment methods such as the use of escape rooms and speed dating. The Knowledge Academy recently surveyed 1,200 job seekers and 480 companies, revealing potential recruits are most open to being assessed through escape rooms, with 76 per cent saying they were willing to be evaluated on their performance in a physical adventure game of that sort. 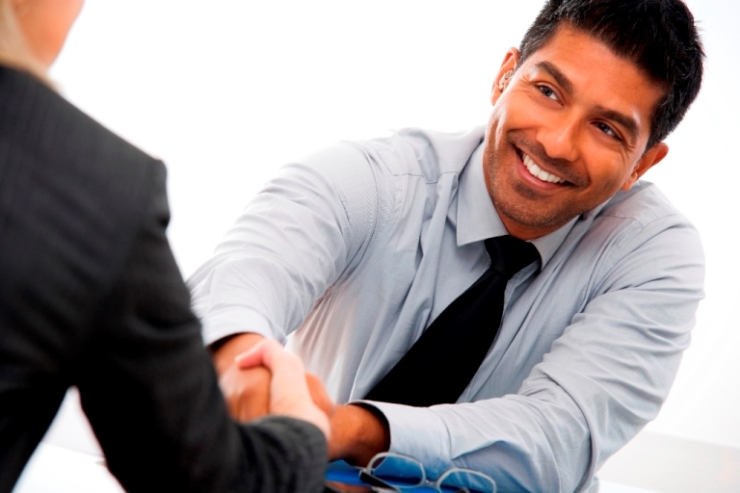 2.     Second-most popular was the idea of professional “speed dating”, with 70% of applicants willing to give this a try and 54% willing to be assessed by a game of Capture the Flag. Employers who have used escape rooms say they are useful in more rapidly assessing candidates. One Human Resource Manager stated :

“Up until the start of the year, we were solely using online tests.

Unfortunately, that didn’t really allow us to see an individual’s soft skills in motion. Having added the escape room challenge into our stages of recruitment, it has enabled us to judge how well candidates work in teams and their problem-solving abilities under pressure.”

Of the UK companies questioned, 68 per cent said they would be interested in using escape rooms, while 62 per cent would consider professional speed dating sessions.

3.      Just 30 per cent of recruiters would consider Capture the Flag. “Capture the Flag was already a game we were playing at our team socials,” said the Managing Director of a telecommunications start-up. “The more we played, I began to realise the positive impact the game had on our employees’ interactions and chemistry with each other.”

All in all it’s a candidates world out there currently. With a diminished pool of candidates to choose from, you have to make sure the ways in which you recruit are current, up to date and enticing. Some of the ideas mentioned above are just a snapshot of the methods that are available to the modern day recruiter. Some are so creative we’re seriously considering using them for our own recruitment drives! If you’re struggling to find some new ideas, follow the link below for some inspiration!