We’d like to say a huge congratulations to our Temp of the Month winners this month:

Ed Marchment – Long Eaton.
Unfortunately Ed was a little camera shy on this occasion! The team at Long Eaton are so appreciative of your hard work for us.

Daniel is currently working for a client of ours who have recently decided to take him on permanently after 12 weeks.  He performed brilliantly at another of our clients before this,  and was consistently reliable when we needed a worker at short notice. Branch Manager Rob Wilson said “He is a good lad, and has been a great temp” 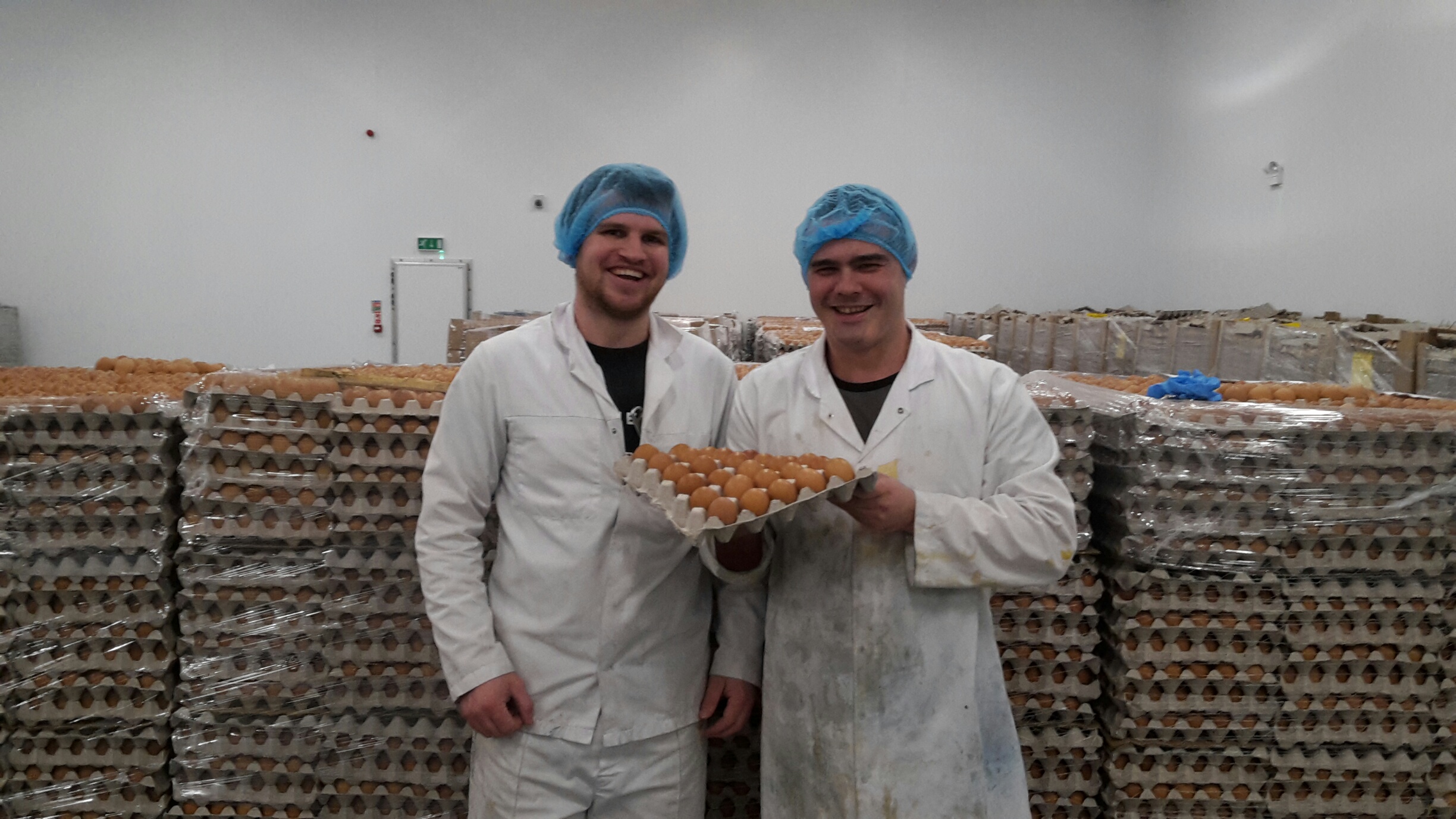 Darren Gee has worked for our client since March, and has been asset to Essential as well as our client’s company. He has not had a day off sick, he books his holiday in the correct manner and on many occasions he finishes when the job is done and that can be 1 or 2 hours after his finish time. 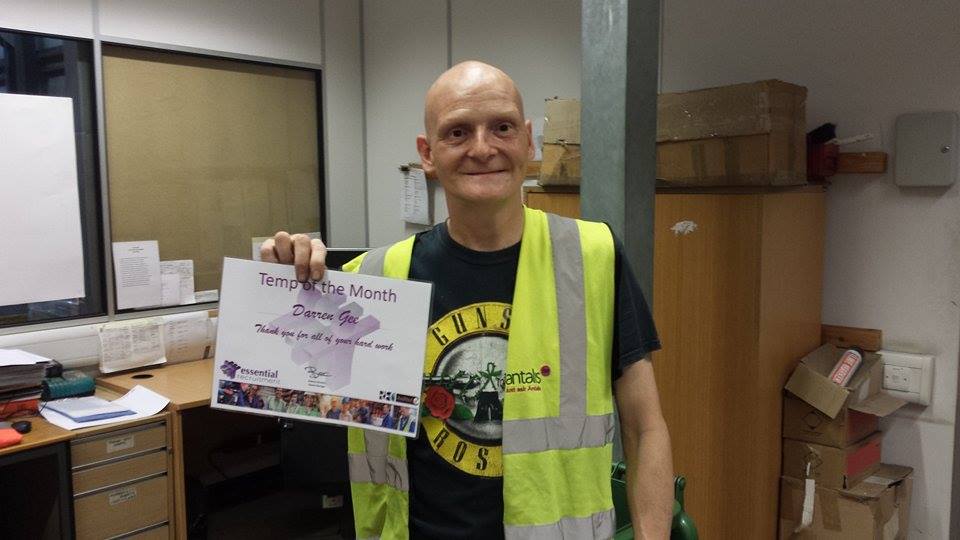 Rastislav has been working for us since November 2014. In this time, he has proven to be consistently reliable and honest. He has also been of great help with referring other jobseeking friends.

Andreea showed willing from the very first day, and is now representing us in a brand new contract.

We sent Simon to a brand new client of ours for a 2 week temporary contract – they were really impressed with him so are keeping him on going.

Steve has worked for us since March 2015, he’s been to 5 different companies, never had any time off, always turned up short notice and given 100%. 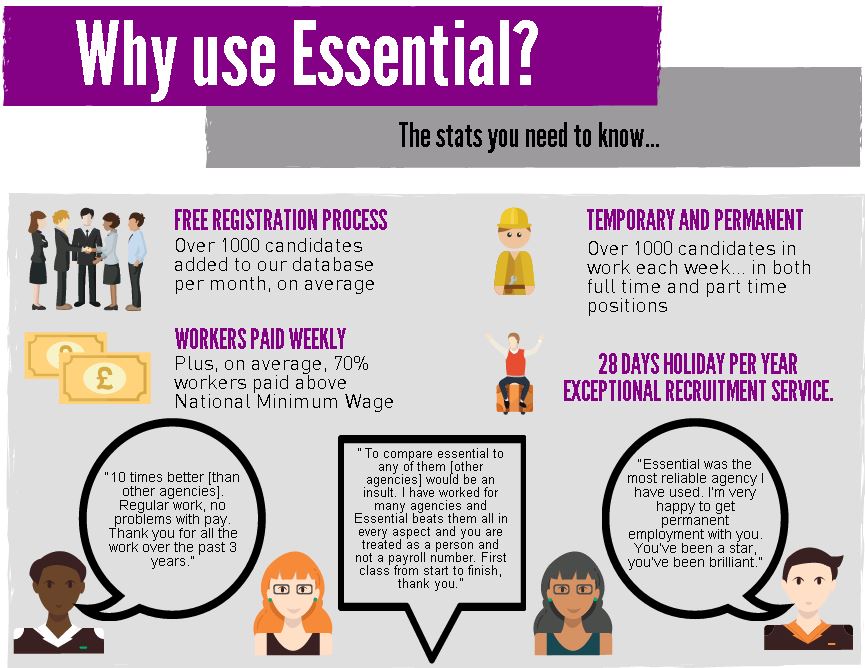