Congratulations to our Temp of the Month winner, Jamie Pomorski from our Burton office!

We asked our Facebook fans to help us choose the most worthy winner, as we had gotten so many great testimonials it was hard to choose!

Jamie started with us in June and had exceeded expectations from day one. He is reliable, keen and enthusiastic – He has never worked within the manufacturing industry before so using him for this client was a risk, I can honestly say it was a risk worth taking.” 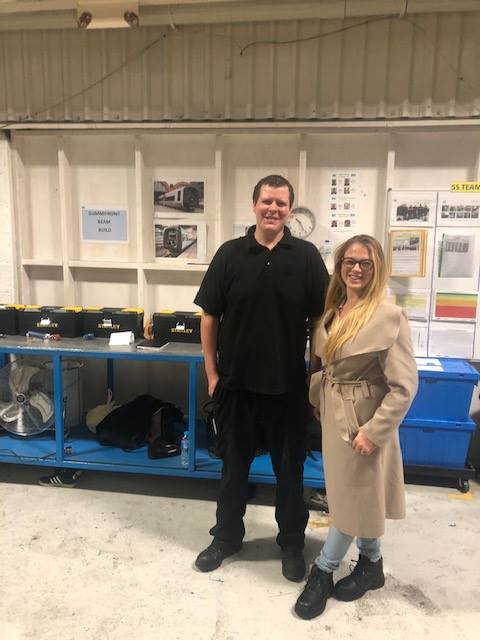 Well done Jamie and good luck for the future!

We had many fantastic nominations this month, see them all below:

“Sheri Vardy is an excellent worker. She is always on time and consistent in her work. She is a role model with new workers! We always get good reports about her, she always does what she is told and she is an intergral part of the team.

Sheri is a general all round great worker.” 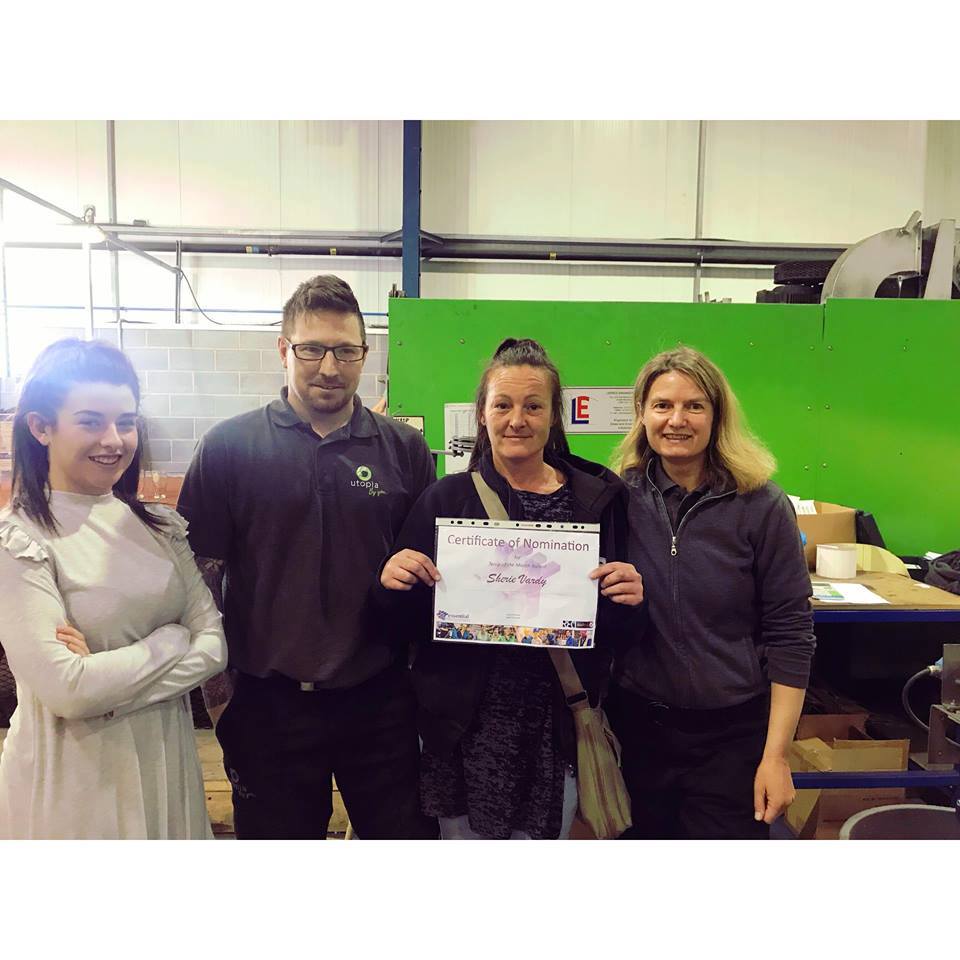 Mansfield
“Subagini Gowrykanthan is reliable (no days off sick since starting!) and has excellent communcation. She was on the seasonal line and was transferred to an all year round line, usually reserved for experienced staff, after 1 week. She is already in the client’s long term plans and has only been there 9 weeks” 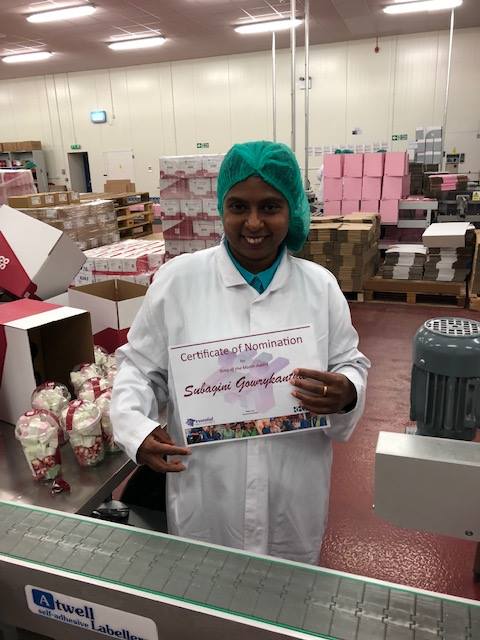 Kath Prigmore has received praise from our client:
“our HR manager has commented on the positive effect Kath has on the rest of the team. We are currently undergoing an HPO program which Kath has been involved in, Kath is very engaging and appreciative of every aspect of her job role and certainly contributes to us as a High Performing Organization” T. Harwood, Logistics Manager 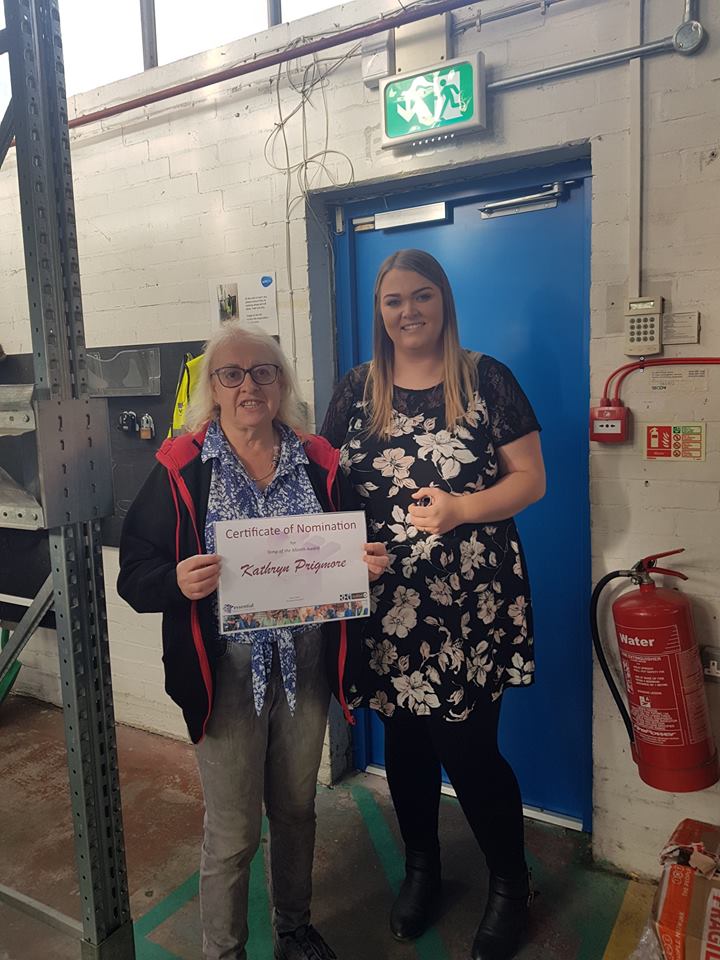 Doina Barbulescu nominated by our client.
“For me Doina has been exceptional. She is really hard working, doing manual carrying for 12 the shifts – and those empty kegs aren’t light!” 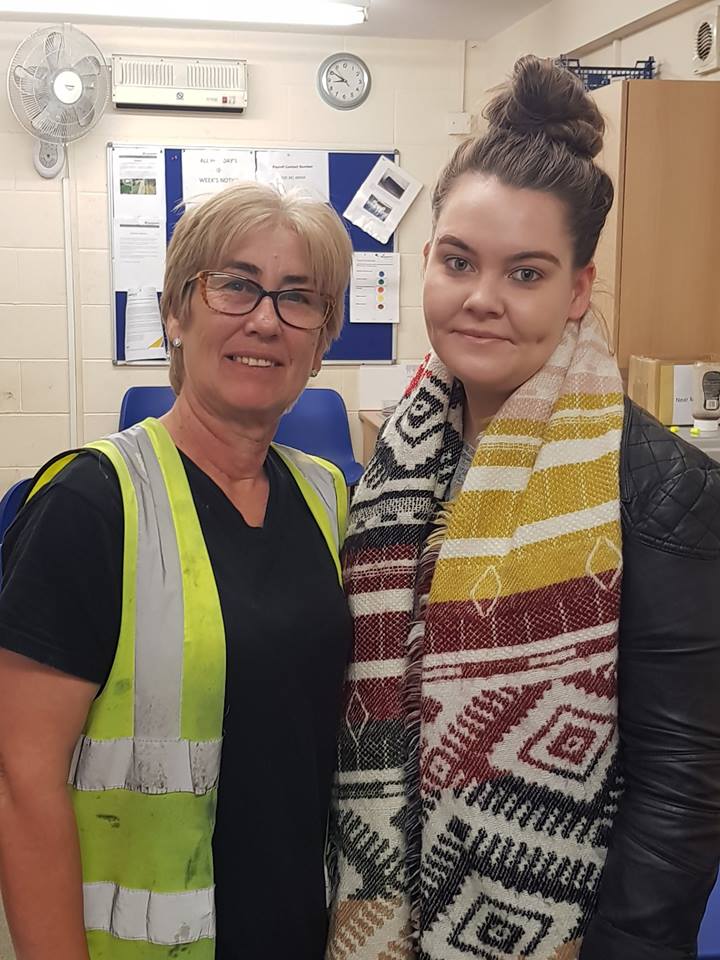 Our client made a nomination from our Barnsley branch…. “I would like to nominate Lakuwinda Cheema.

He worked really well down in injection moulding and we nearly let him go due to a downturn in production. Not wanting to loose his commitment, enthusiasm and reliability we moved him into extrusion. He’s settled into the new role really well and has made a great impression on his new team and both supervisors he’s worked for speak very highly of him. He has good attention to detail and is eager to learn more about how the department and various machines operate. He’s constantly keeping himself busy and if he can’t find anything to do he’ll always ask for something. “ 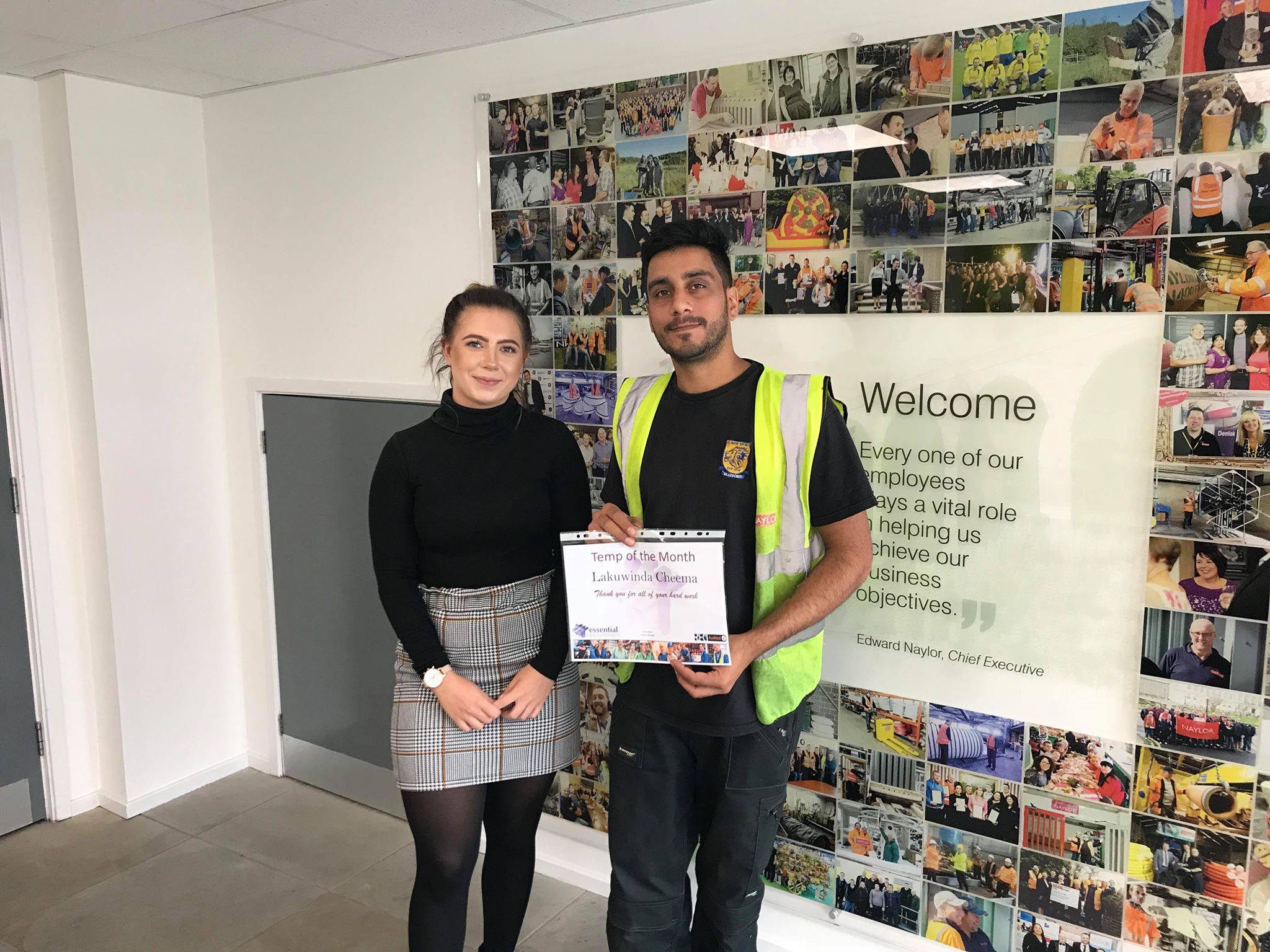 Our Worksop branch nominated Pedro Rosado from CPL , alongside a comment from Andy Comery the Production manager. “We’ve put extra responsibility on Pedro the last couple of weeks to lead the packing team on Line C, and I must say I’ve been very impressed with how he’s conducted himself in doing this. All production and downtime sheets are filled out accurately and correctly, The trading Standards check weighing is being done correctly, and his Team leader skills have been bringing the best out of his team, which has shown In the production numbers. 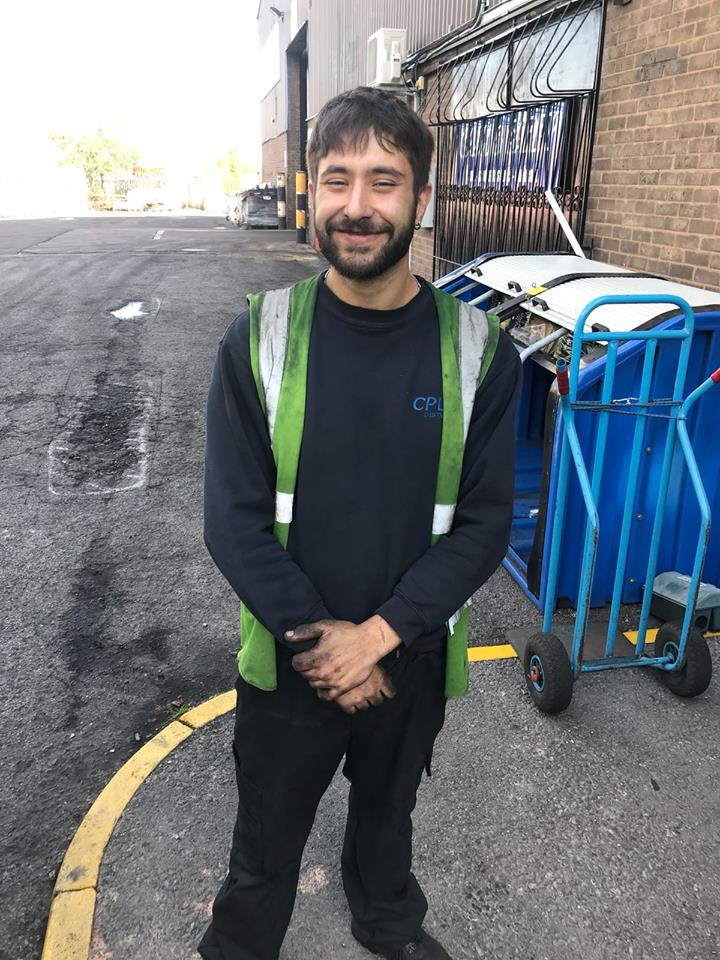 Long Eaton
Callum Bird has been nominated by our Long Eaton branch!
“We have nominated Callum Bird for worker of the month because he has excelled in the past few months. He has taken on a large volume of work by running a new picking line, becoming a valued member of the team and has taken a lot of responsibilities in doing so. We have had great feedback from Ward and all his supervisors and colleagues and we feel like he deserves some recognition from Essential Recruitment as well as Ward” – Long Eaton Team
“Callum Bird has proven to become one of the key members on the new Zorba picking line. Callum has taken on a team leader role without being asked. I certainly feel he deserves recognition for all the hard work getting the Zorba performing as it should. Today Callum has been a great help with the removal and installation of the new ECS machine at the Ilkeston yard.” – Adam Hissitt, ASR Manager, 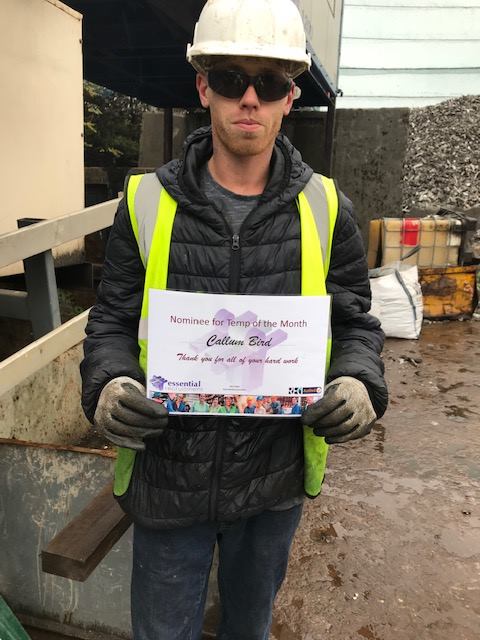