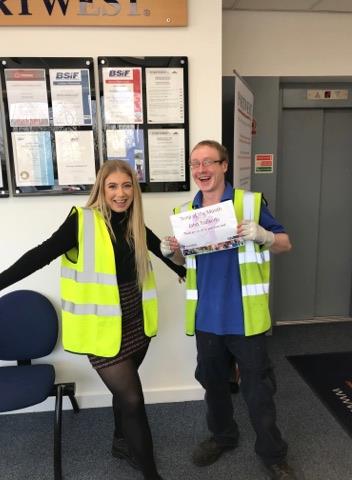 Congratulations to John from Barnsley, our winner for March!

Nominee: John Toulson
Branch: Barnsley
Nomination Statement: “John has worked for our client for over 6 months now, and despite rough orders and a busy warehouse, he’s never failed to meet his 30+ Pick target per hour. He comes into work and gets his head down, no matter what sort of day he’s having, he always makes sure he gives 110%!”

We wish you all the best of luck for the future, John and thanks for being a fantastic representative for Essential!

Nomination Statement:
“Tracy Creswell has been with us for 13 months now, she has had very few sick days in this period and I have never known her to be late yet (even though she travels from Alfreton).
One of the best workers I have had here and I have seen well over 150 different people now, she is always willing to learn new jobs and runs the kitting machine by herself pretty much.
Gets on with all the staff and likes to have a laugh with everyone whilst keeping her work rate and standards high.” – Scott Taylor 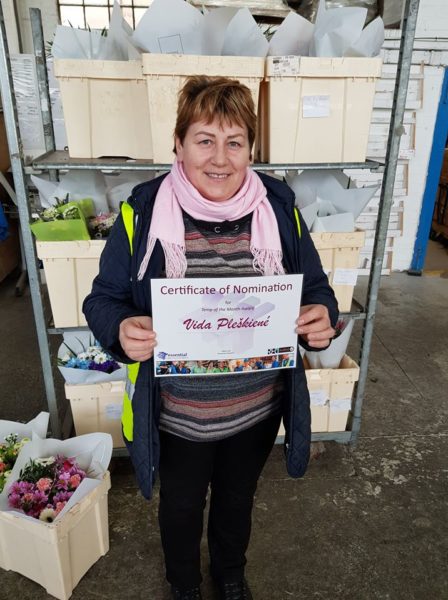 Nomination statement:
“No task is ever too hard for her, she hasn’t had a day off since starting with this client, regularly puts in over 40 hours a week for the client and is clearly popular with staff, with the team stopping to applaud her nomination!
A shift manager described her as ‘a diamond’ ” 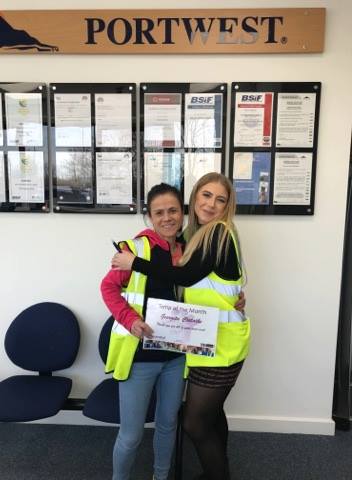 VOTES: 20
Nominee: Georgeta Coastache
Branch: Barnsley
Nomination Statement: “Geo has worked for our client for over 6 months now, and despite rough orders and a busy warehouse, she’s never failed to meet her 30+ Pick target per hour. She always completes 4 hours of overtime per day, and hits targets without any complaints.. she’s an absolute power rocket!” 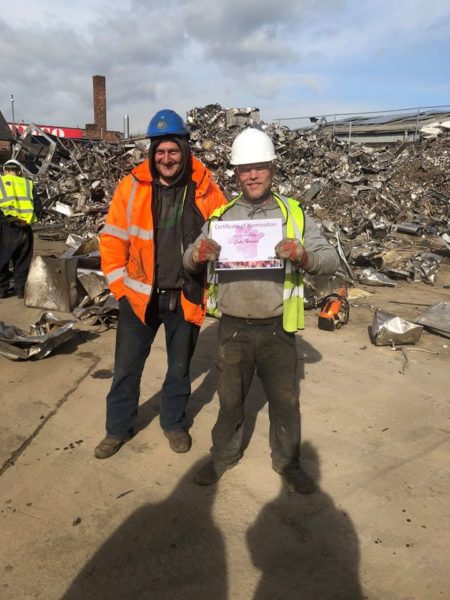 VOTES: 6
Nominee: Luke Holden
Branch: Rotherham
Nomination statement: “We have wanted to nominate Luke as he is so grateful for the work and is loving every second of it.” – Rotherham Office Employees
“He is hard working and always has a smile on his face – nothing is too much for him and he has made an outstanding impression on every single person – they all think highly of him.” – Our client 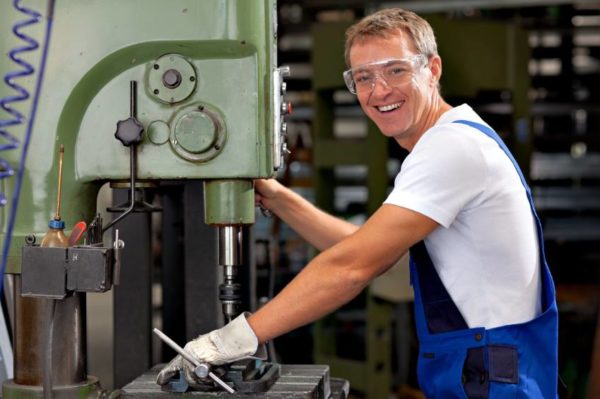 VOTES: 24
*Stock image
Nominee: Bryn Carnelly
Branch: Ripley
Nomination statement: “He has worked for us for a long time as he likes to travel! (Check out his Instagram! @brynstagramming) but he has never let us down! He goes everywhere and any where and we always send him as our first candidate to our new clients because we know he does such a good job! ” – Ripley team
“Bryn has been a pleasure to meet and have working with us. His friendly nature and willingness to take on any task, however mundane has been like a breath of fresh air. We initially needed somebody to bale waste material, not a glamorous job by any stretch, lots of lifting, it’s dirty, cold and wet, but he took on the task with good spirit and soon worked his way through a mountain of material that had built up. He’s been punctual, reliable and hard working and I was able to keep him for some extra weeks to cover another role. I wish I had 5 more just like him!” – Dispatch Manager 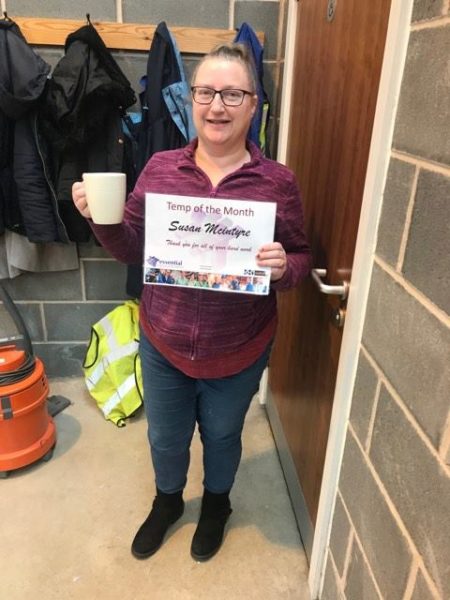 VOTES: 22
Nominee: Susan Mcintyre
Branch: Barnsley
Nomination statement: “Susan has been with our client for over 12 weeks now and hasn’t had a single day off! I always get good feed back about her and told how well she gets on with her work.” 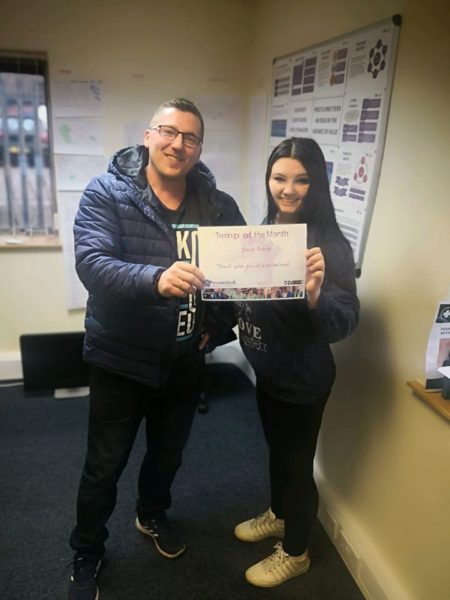 “Jack has been a model employee in his time here with his attendance/time-keeping and work ethic, I only wish we had 10 more like him!”