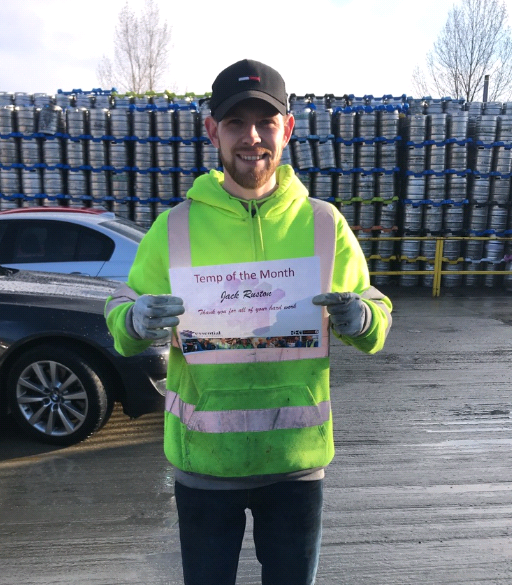 Congratulations to Jack from Barnsley – our Temp of the Month winner for February! 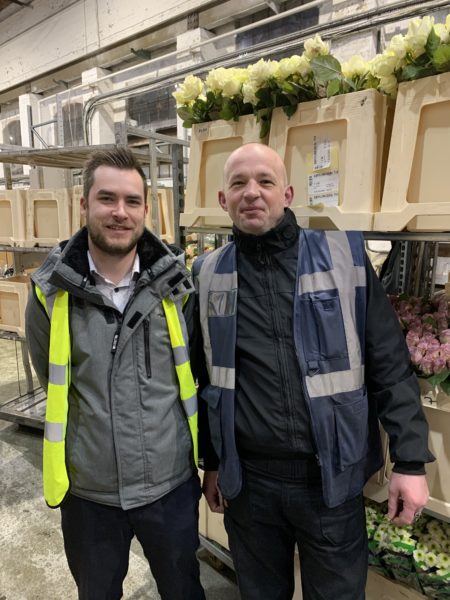 VOTES: 1200
Candidate: Colin
Branch: Mansfield
Nomination statement: “If I could clone Colin I would, he’s such a fantastic worker at whichever contract he is on”